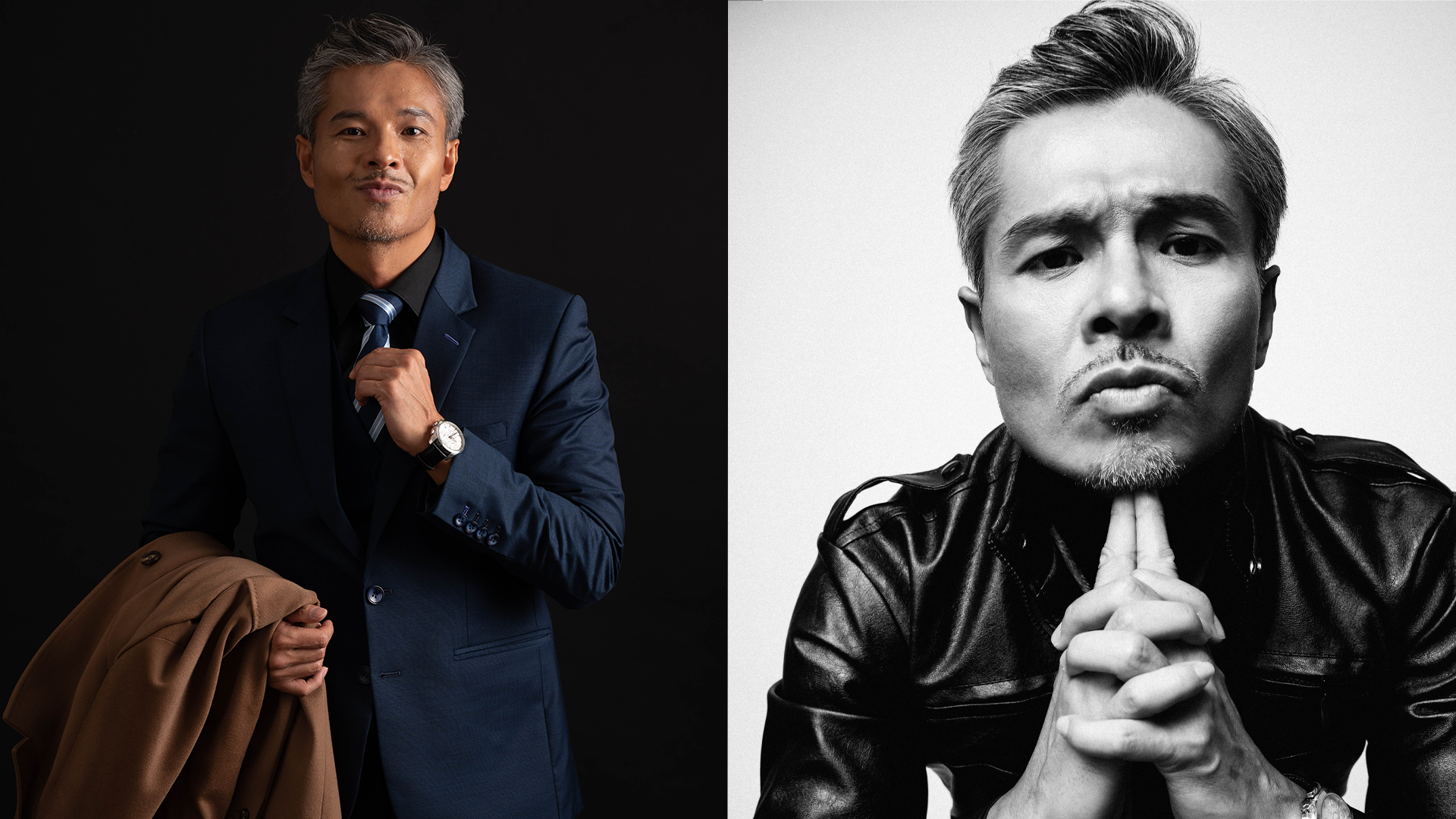 Lâm Vissay is a German actor and singer-songwriter with Vietnamese-Laotian roots.

He has a great passion and lifelong devotion to the performing arts both in front of and behind the screen and stage. Some of his most rewarding and challenging experiences have come from ‘treading the boards’. Among them, he has performed on some prestigious German stages like the Münchner Kammperspiele (“Before Sunrise”, director: Thomas Ostermeier). He played live Open Air Theater in front of eight thousand people at the Karl-May-Festspiele Bad Segeberg, taking on the role of the Chinese laundry owner who was the only one speaking high German.

During a performance of Shakespeare’s A Midsummer night’s dream where he played Puck, he tore all his ligaments on both sides of his knees, remembering to always give 100% to the role! But he is fully recovered now and keeps in shape by regularly running five kilometers. In his twenty years of filmmaking he has acted in many German movies and TV series before relocating to Asia where he has been building up a solid career, acting in many theatrical movies. He was an American professor in the Indie film “M.I.A. – A Greater Evil” which was shot in the jungle of Thailand.

Now based in Saigon, Vietnam, he has been twice nominated as best actor at the Vietnamese VTV Film awards and starred in the music video “Thang Dien/the crazy man” which has more than 120 million views on YouTube.

Things seemed to come full circle when he performed a piece of Bertolt Brecht at the Vietnamese opera house with the German federal president Steinmeier as a special guest.

He hopes to maintain and continue working everywhere in the world as an artist. He has many ideas for films and is developing several of his own projects, one of which was inspired by a meeting with the Dalai Lama who he has a selfie with. How? Well that is a long story…